It wouldn’t be an exaggeration to say I’ve been to Absinthe Bistro dozens of times. I make it a point to go multiple times a year and in fact I took the Dinner Devils there tonight and am heading back on Friday; a mere 48 hours later.  This will be my 4th time in the last six months and yes, it’s that good!

Cory Pearson left Canada to study cooking in France and spent six years working in high-end Parisian kitchens. In 2012 he returned to Vancouver and opened Absinthe Bistro; offering something quite authentic for those craving an exquisitely French food experience.
Staying true to his French experience, he offers a limited prix-fix menu with three options for each the appetizer, main and dessert. And every few weeks the menu changes, offering a new combination of delectably crafted dishes. And in my many visits there’s never been a dud. Not. Once. 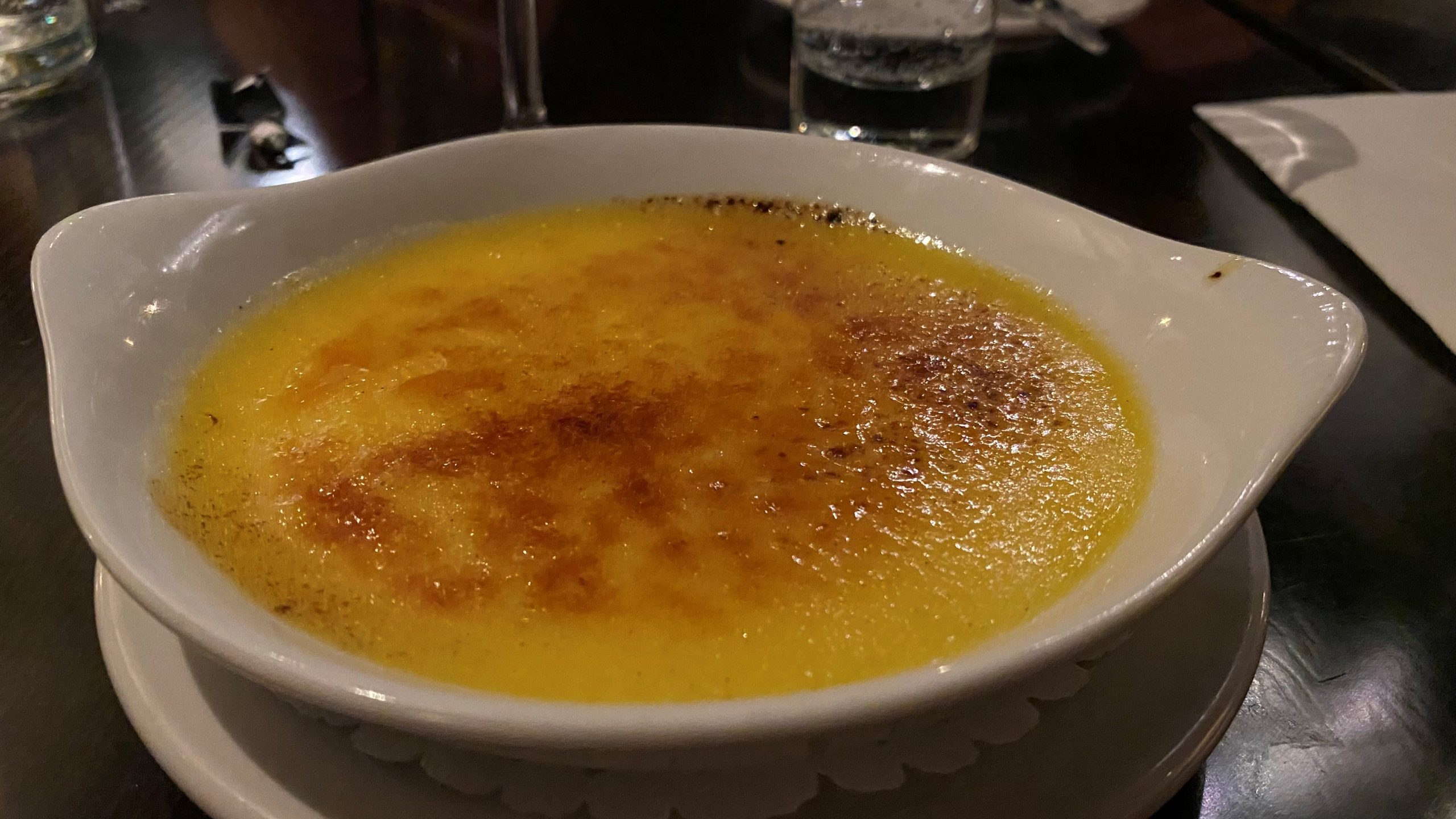 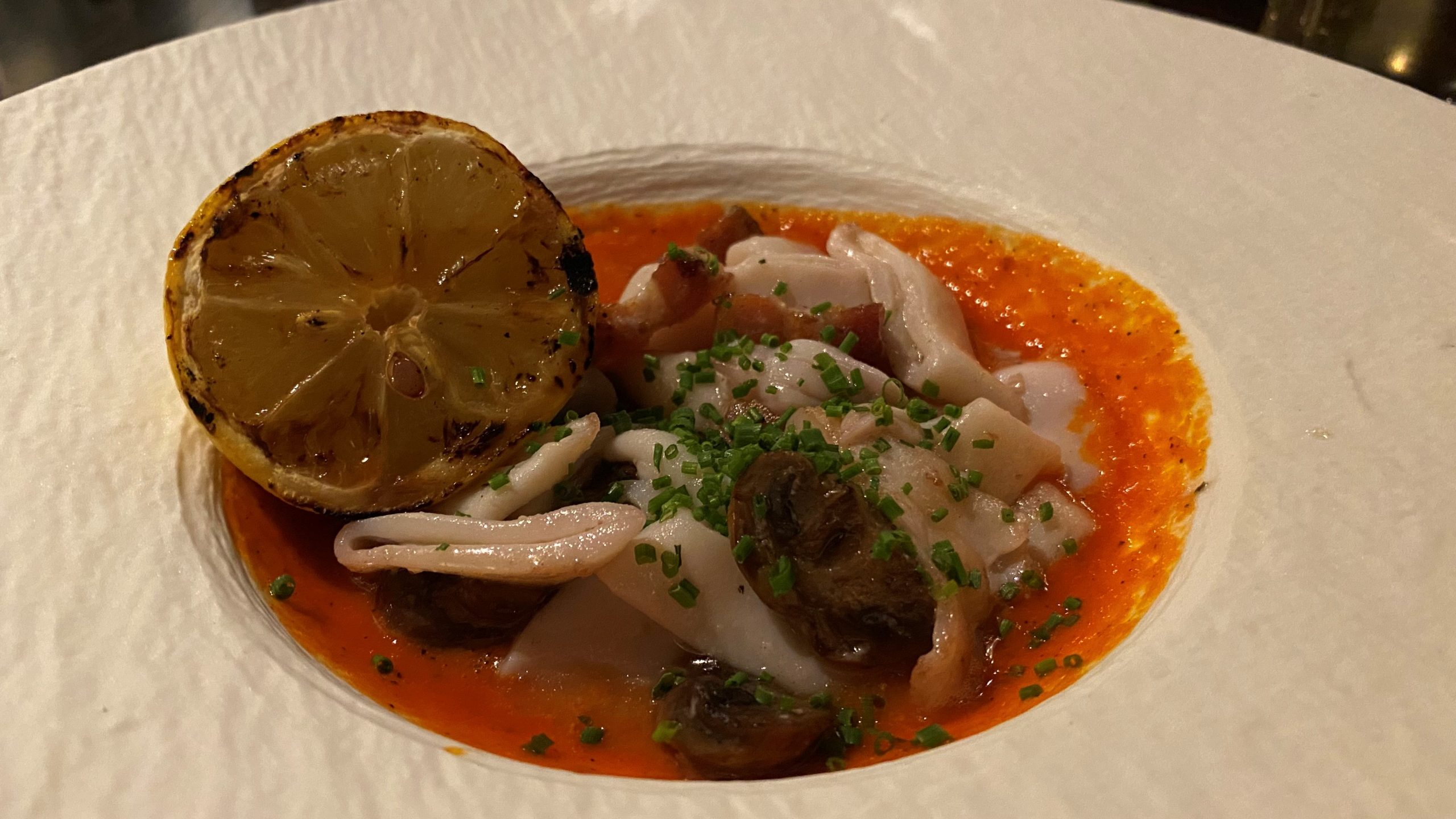 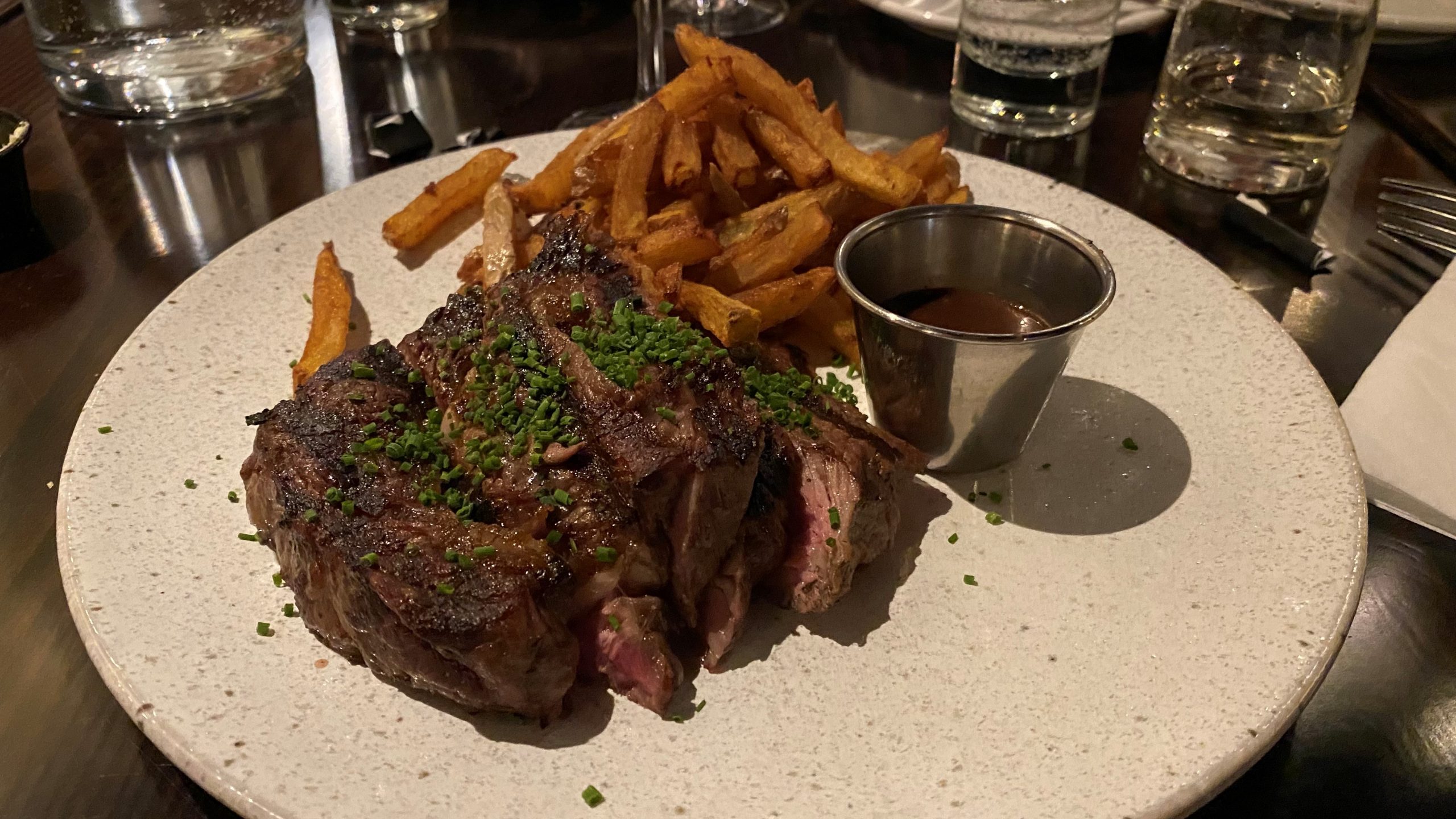 Some dishes seem to feature more prominently on his menu and a few that I’ve savoured on numerous occasions include:

The last two items – lava cake and crème brûlée – are always on the menu and create some much anxiety at the idea of having to choose! It’s hands-down the best crème brûlée I’ve had, so light and flavourful.

This last week they had some new items on the menu I hadn’t tried before. This was exciting because my confidence in Cory’s ability means I can literally order blindly off his menu and know I will be blissfully satisfied. So delving into some new territory I had:

Absinthe Bistro isn’t on a lot of people’s radars and even so, they do well because those that know keep coming back.

Alistair is a real lover of food having visited 300 restaurants around Vancouver over the last 3 years. Passionate about sharing food while connecting with people, he is the founder and the host of the Dinner Devils.  Having spent 10 years living in Europe, he is bringing some of that food culture back home with the creation of this group.